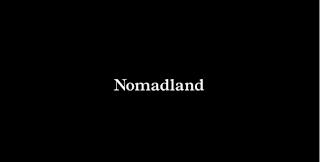 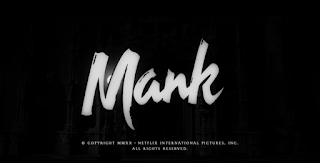 LIKELY
4) The Trial of the Chicago 7 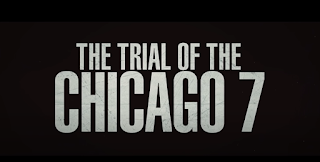 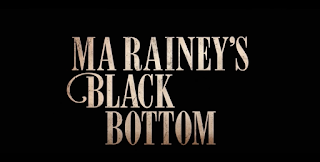 POSSIBLE
9) News of the World 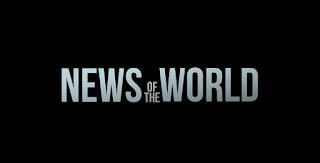 Your list totally matches mine, for the first six any way.

Why is there such a fuss for predicting the oscars for next year???

It's just a hobby, Adrian.

(You liked Antichrist that much? Ugh, that film was gross and poorly written. But great acting.)

That's very interesting --- it looks like you picked up on a very important part of the film that hasn't been addressed in my other reading regarding this film.
منتديات اكس تو داى
http://​forums.​x2day.​com/​

you can watch all these movies on http://www.diablorojo.info

I watch them all, and the hurt locker should have won.

Avatar was nothing more that dances with wolves in space. Other were good movies but not worth best picture

Chloe is already out.

Harry Potter 7 Part 1:
PROS: Series is due for recognition, only series of 6 to be consistent (well, the last 5 Saw films were consistently bad)
CONS: There's the 2nd half, too kiddy and fantasy according to AMPAS. Never gets Visual Effects nominations.

It's Kind of a Funny Story:
PROS: The source material is Academy-style funny. (Reitman-esque humor).
CONS: Cast is a bit iffy. Comedy isn't their thing. Young adult oriented, and that's a no-no.

Kids are All Right:
PROS: Bening and Moore are due, early as hell buzz, Sundance viewers loved it.
CONS: Too early buzz. Also, Brokeback.

Scott Pilgrim vs The World:
PROS: Cera is a great actor, good source material.
CONS: Superbad couldn't get nominated, it's a comedy, the girlfriend reminds me of Clementine from Eternal Sunshine, which wasn't nominated. Might flop.

Somewhere:
PROS: S. Coppola is 3 for 3. She's due.
CONS: Virgin Suicides couldn't get nominated for Screenplay, Bigelow may have won but women are still struggling. Also, little info.

Toy Story 3:
PROS: With Up + 10 slots + Pixar, it's very likely.
CONS: It's STILL animated, and other animators (Miyazaki, Disney, Dreamworks, some indie animator...) deserve a chance. Spread the love.

Twelve:
PROS: Very strong source.
CONS: They're iffy about drug movies and I want to kill whoever casted Chase Crawford.

Tree of Life:
PROS: He's due.
CONS: He can't get nominated.

True Grit:
PROS: Bridges just won and it got John Wayne an Oscar. Coen Bros are on a roll.
CONS: Remake.

Cool list, thanks! As for HP7, I'm feeling slightly more confident about Part 2 (more epic), though Part 1 has a more Oscar-friendly release date (November) and a fair share of drama between the three leads. So maybe. It would certainly be fun to see it nom'd for Best Pic.

Ryonymous said...
This comment has been removed by a blog administrator.
1:30 PM