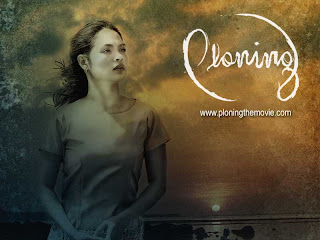 The selection committee of the Film Academy of the Philippines (FAP) has chosen Ploning (Dir. Dante Garcia) to represent the country in the Foreign Language Film category of the 81st Academy Awards.

Hi everybody. I am also a cinephile and as Brazilian and a huge fan of world cinema I will let you known that Brazil has chosen "Last Stop 174", directed by Bruno Barreto, for a possible Oscar nod. That's all folks. See ya.

thanks for the info!

i think philippines should have submitted endo, pisay or serbis. ploning was just an average outing.

I'd have to disagree with you on that, Douglas. Endo is just a nice film, overly simple and saccharine. It has 0% chance of getting an Oscar nom. Haven't seen Pisay, so I can't comment much on that one. On one hand, school-based films have traditionally performed well in this category. On the other, the Pisay culture is too far removed from the consciousness of the voters. Serbis was pretentious and artsy-fartsy. The Cannes audience and critics thought so, and so would the Academy voters.