My Top 10 Films of the Last Decade 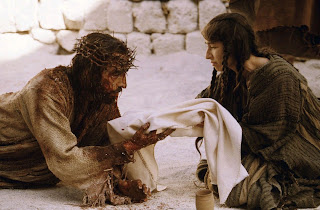 A transforming cinematic experience. Great directing, production value, and acting, especially by Caviezel as Jesus and Morgenstern as Mary. Heart-wrenching and deeply inspirational. 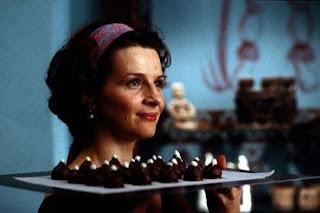 This is still regarded by many as one of the worst Oscar Best Picture nominees in recent years...and I'm still baffled by it. This is a wondrous, magical, touching film about two of our favorite things in the world: love and chocolate. Binoche is amazing in thus one, as she always is. 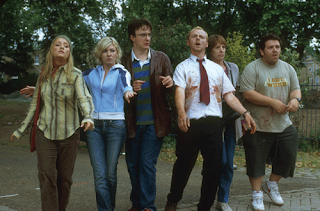 Brilliant British comedy that masterfully combines the horror of a zombie apocalypse (the undead here are as frightening as any in a Romero film) and the biting humor of the Brits. One of the best films in two different genres. 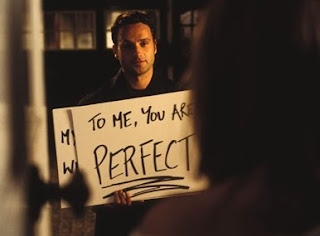 Repeated viewings (say, five or more) would show more than a few things in the film that would keep it from being technically perfect, but you really wouldn't care. Such an endearing ensemble dramedy. My favorite Christmas movie. Hugh Grant has never been better. 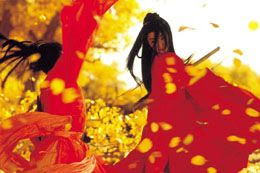 Amazing splash of colors, awesome battle sequences, and great performances. This is a masterpiece. 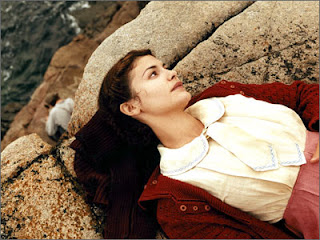 Still as whimsical as other Jeunet films, with a heartwarming romance between Tautou and Ulliel. The tenacity of Tautou's character is stirring. This is where I first saw and recognized the greatness of the fantastic Marion Cotillard. 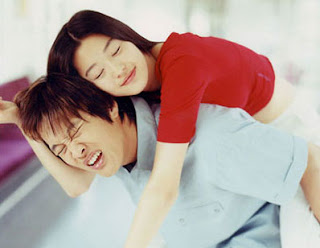 This is the first Korean film that I saw, and I instantly fell in love with it. With as fiery and absorbing a title character as Ji-hyun's, and as fantastic a love story as theirs, it is difficult not to. The American remake tried to capture the magic but, while not being a bad film, failed to do so. 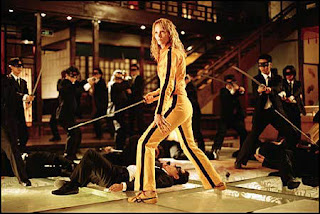 Volume 2 could have been satisfying (though that fight between The Bride and Elle Driver is pure pulp bliss), but the astounding, mesmerizing, unforgettable first Volume more than makes up for that. Tarantino's vision has never been as gorgeously displayed on onscreen, with visual and aural spectacles that always leave me enraptured.

Say what you will about the derivative story (when it's about how humans destroy the environment, how can it not be?), but this is a true cinematic experience to be cherished during and long after the viewing. Mind-blowing visuals, a strong plot, and interesting characters (with Saldana turning in an Oscar-worthy performance, IMO) make for a fantastic way to close the decade. 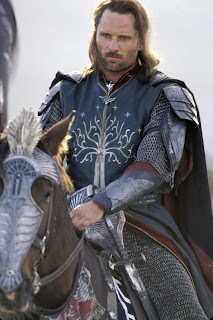 THE most awesome trilogy of all time, and quite simply among the best films in cinematic history. Flawless production values, direction, writing, and acting. The Lord of the Rings trilogy has set the standard not only for fantasy films but also for sweeping epics with majestic vistas and soul-stirring soundscapes. It will be a long time until we have another film with this much magnificence.

And now...time to finish the list.
81. Sin City-for living in sin.
82. Slumdog Millionaire-for being a great feel good we can dance too.
83. Spiderman 1&2-for being a great superhero film with a great sequel. Pretend the third one is dead.
84. Spirited Away-for being the greatest animated film OF ALL TIME. No shit.
85. Sping Summer Fall Winter...and Spring-for being a year of joy.
86. Sweeney Todd-for slitting our throats to music.
87. Ten-for being an interesting look at life in Islam.
88. There Will Be Blood-for drinking our milkshakes.
89. Thirteen-for being a real shocker with a great performance by its two leads.
90. Triplets of Belleville-for having great visuals and a catchy theme.
91. 28 Days/Weeks Later-for bringing fast zombies to the front and having a great sequel.
92. Traffic-for showing the effect of drugs, and doing it well.
93. United 93-for showing what happened that day without being political.
94. Vera Drake-for being another great abortion film. (See #29 on my list.)
95. WALL-E-for being Pixar's greatest film.
96. X Men 1&2-for being epic hero films...once again, the third is dead.
97. Ying Xiong (better known as Hero, but I like Ying Xiong better)-for being a visual delight.
98. Yi Yi-for being the 3rd best film of the decade...according to TSPDT.
99. Y Tu Mama Tambien-for viewing sex in a whole new way.
100. Zodiac-for being a gory mindfuck.

Oh, I liked your list too. Some choices were ridiculous, but others redeemed you.

yow can get lots of film from our film archive