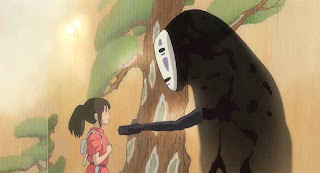 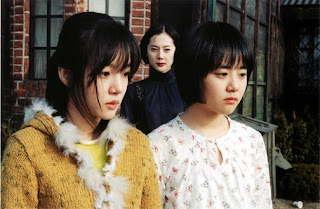 Captivating, intelligent, creepy psychological thriller that, like most Asian horror flicks, relies more on atmosphere than on cheap scares. Great acting by the principal cast. Korea has got to have among the best child actors in the world. 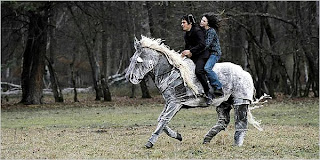 A criminally overlooked adorable, touching Gondry pic starring the adorable Bernal and Gainsbourg. It's classic Gondry with the surreal animation. 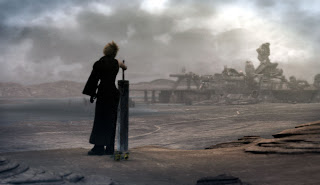 This is how that other visually great but ultimately flat Final Fantasy film should have been. These are characters we've learned to love in the games, with breathtaking animation and action sequences. What a trip for fanboys!

Brilliant sci fi flick that's a throwback to the intelligent, human-driven science fiction of the 70s. Rockwell is great in this one-man show. 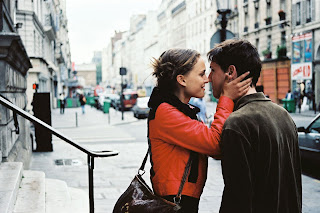 Ah, the city of love. This omnibus from some of the best filmmakers is a product of love. Touching and emotionally involving. Stand-outs include Gurinder Chadha's "Quais de Seine," Alfonso Cuaron's "Parc Monceau," Vincenzo Natali's "Quartier de la Madeleine" (the only horror segment), Tom Tykwer's "Faubourg Saint-Denis," Nobuhiro Suwa's "Place des Victoires" (in which Juliette Binoche is, as always, amazing), and the winning closing segment by Alexander Payne, "14th arrondissement," which features the lovable Margot Martindale. Black probably hasn't been funnier or more natural than in this fun, music-driven flick. The kids are great and so are the songs. I'd love to see a sequel. 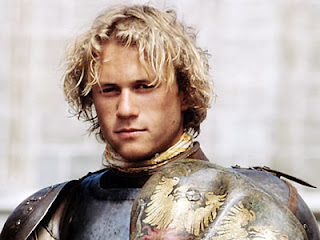 This could have failed miserably, mixing medieval Europe with modern pop beats. But it soars and delights, thanks mostly to the great chemistry and fantastic humor among the cast, led by the late great Ledger.

One of the best, most well written romantic comedies in recent years. Gordon-Levitt and Deschanel are both adorable. 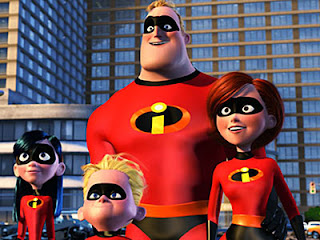 The title says it all. Great kinetic fun, much better than a lot of live-action superhero movies. How about a sequel?

Here's 21-40 of my list:
21. The Descent-for taking us into a descent to hell and scaring us very well too.
22. Diving Bell and the Butterfly-for making us look at the smallest parts of our bodies differently and being a wonderful biopic.
23. Doubt-for being a compelling religious mystery with great performances. Viola Davis is the standout.
24. Downfall-for taking us into Hitler's mind, and making us sort of pity him-until Frau Goebbels kills her children. Also, inspired a web of Internet memes.
25. Elephant-for accurately showing the difficulties of being a teen in a new way.
26. Eternal Sunshine of the Spotless Mind-for being one of the best rom-coms ever, with a fresh new twist.
27. Finding Nemo-for being Pixar's #3 film (Toy Story 2 is #2, #1 is later on the list), and having some of the greatest visuals and their greatest character-Dory.
28. Fountain-for being just as druggy as the even better Requiem, without the drugs.
29. 4 Months 3 Weeks 2 Days-for showing the difficulties of getting an abortion in 80s Romania.
30. Ghost World-for a witty script and great acting.
31. Good Night and Good Luck-for a dead-on portrayal of McCarthyism.
32. Gosford Park-for an entertaining murder mystery.
33. Harry Potter 1-6, especially 3 and 6-for four good films, one really good one (3), and one great (6).
34. Hotel Rwanda-For being shocking and very well acted.
35. The Hours-for showing how Virginia Woolf can relate to anything.
36. Howl's Moving Castle-for creating the castle, a wonder of animation despite the film being a lesser Miyazaki.
37. Hurt Locker-for exploding.
38. The Incredibles-for living up to its name and being a great superhero satire.
39. Inglourious Basterds-for being a WWII-spaghetti western-gore fest of awesome.
40. In the Bedroom-for bringing us incredible performances from great actors.