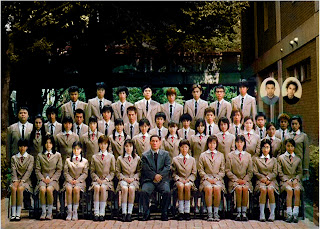 One of Quentin Tarantino's favorite films. Excessive on many levels, but it's so unique and so much fun to watch.

This excellent film made wuxia popular again and made a star of Zhang Ziyi. Thank goodness for that. 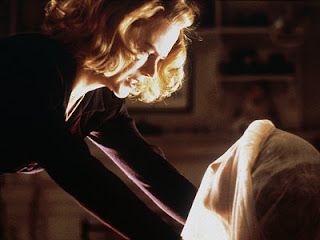 This atmospheric film definitely ranks as one of the all-time best ghost stories, with a creepy feel all throughout and a satisfying twist at the end. 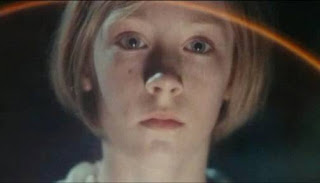 Amazing film with great performances and a heart-twisting premise that plays out powerfully. 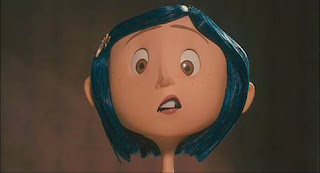 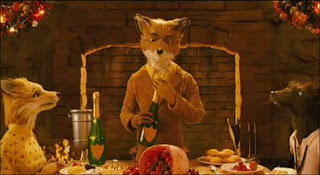 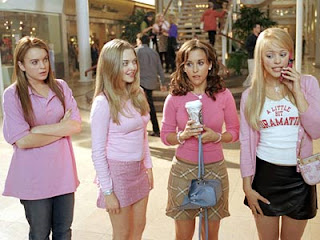 This is such a fun film that I can keep on watching over and over. Lohan's shining moment, and McAdams's breakthrough. This shows what Lindsay is capable of, so I wish her the best. 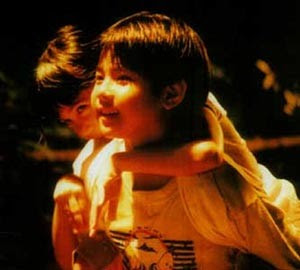 Quite possibly one of the best Filipino dramas ever, without being a typical melodrama. Very human and very sincere. Can be devastating at certain points, but that's a good thing when you're looking for a film that packs an emotional punch. 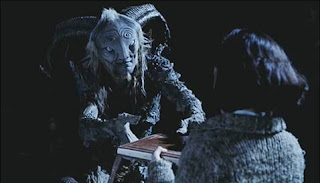 Del Toro has given us one of the most hypnotic and involving fantasy masterpieces of all time in Pan's Labyrinth. Not to mention one of the creepier creatures in the Pale Man. 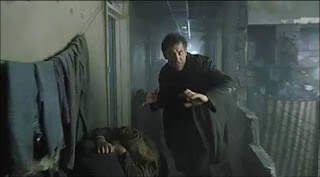 A true modern sci fi classic. Cuaron expertly directs this gem about a dystopic Earth, perhaps the best such portrayal in decades.

You included Battle Royale and Pan's Labyrinth, yay! I've been meaning to make one, but there's so many films to choose!

I know what you mean! It was really challenging to come up with 50. But a lot of fun :)

41-60:
41. In the Mood for Love-for being the best film of the decade...according to TSPDT.
42. Into the Wild-for making us all want to leave our lives and live in the wild. Though I would probably use an RV.
43. Juno-for being the wittiest movie we've had for quite some time. Screw the backlash.
44. Kill Bill Volumes 1&2-for being an action-packed first volume and a more talky but just as good second volume. Also, Uma is officially a great actress under QT.
45. King Kong-for being one of the few great horror remakes.
46. L'Enfant-for being a whirlwind tour of sadness.
47. Let the Right One In-for being the best vampire film I've seen in a while. Anyone who says this is not as good as Twilight deserves to be force-fed dog poop.
48. Little Miss Sunshine-for reminding us that indie can be just as good as big-budget.
49. Lord of the Rings Trilogy-for being amazing sagas of epicness every year.
50. Lost in Translation-for being Sofia Coppola's greatest.
51. Maria Full of Grace-for giving us an amazing performance by Catalina Moreno, and being a great story too. Sadly, she'll be in Eclipse soon.
52. Mean Girls-for showing Lohan could act, and being hilariously accurate.
53. Memento-sihT eivom si SDRAWKCAB! dnA s'ti tuoba aisenma! sihT eivom si SDRAWKCAB! dnA s'ti tuoba aisenma! diD I noitnem taht ydaerla?
54. Million Dollar Baby-for being Hillary Swank's better Oscar.
55. Milk-for being a great biopic despite Sean Penn not deserving the Oscar.
56. Minority Report-for being an amazing Spielberg.
57. Monster House-for being a very creative piece of animation.
58. Moulin Rouge!-for reopening the doorway to musicals.
59. Mulholland Drive-for being noir in the vein of Sunset Blvd.
60. Munich-for being a fascinating message movie and revenge film.

love what you wrote for #47 haha